White rumped shama are loved by many people because of their beauty and elegance. In addition, they have a beautiful song that makes many people fall in love with this bird. Bird food is not too demanding. Even inexperienced people can keep this bird. 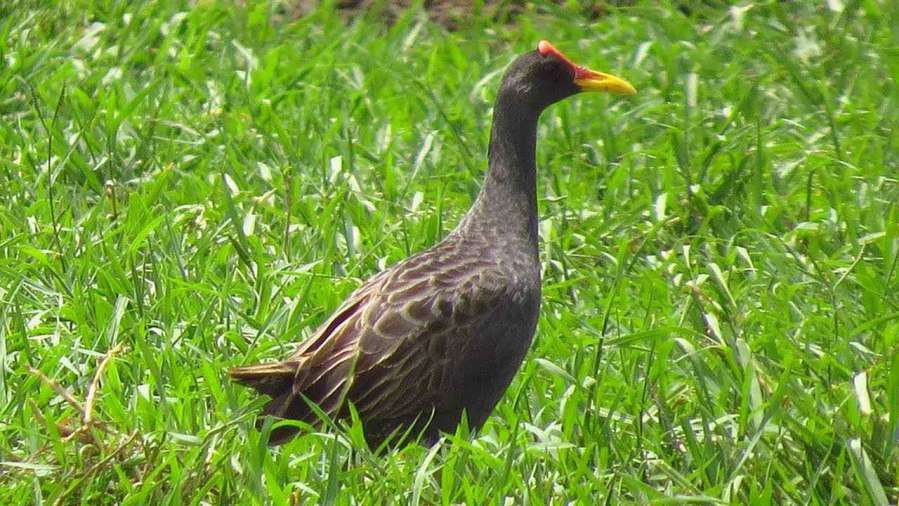 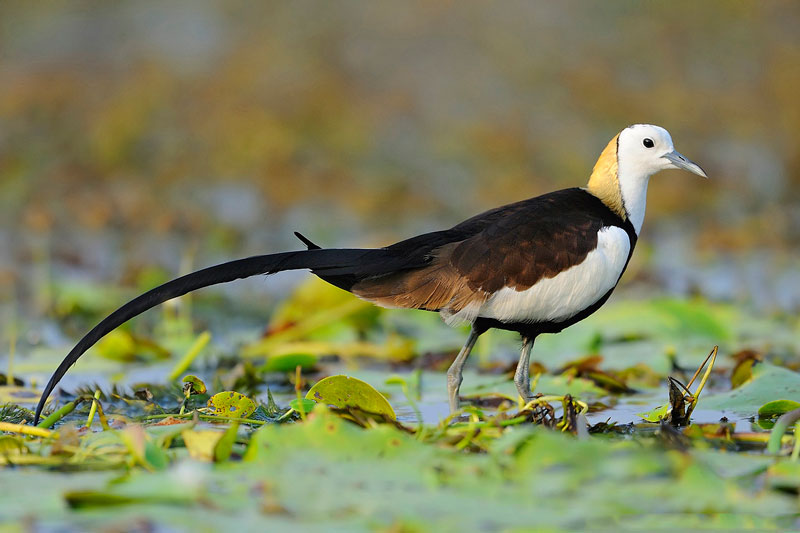